Vampires,
telepathy, and
a lot of hot sex.

During modern times, vampires roam the Earth and pose a mortal threat to humans. However, a substitute that vampires can consume with the same effect as human blood has been discovered. This is True Blood. Now humans and vampires can co-exist in harmony and form relationships. Even so, both sides will always have rogue elements willing to exploit the uneasy truce.

Hype season three by engaging fans on a level never experienced before. 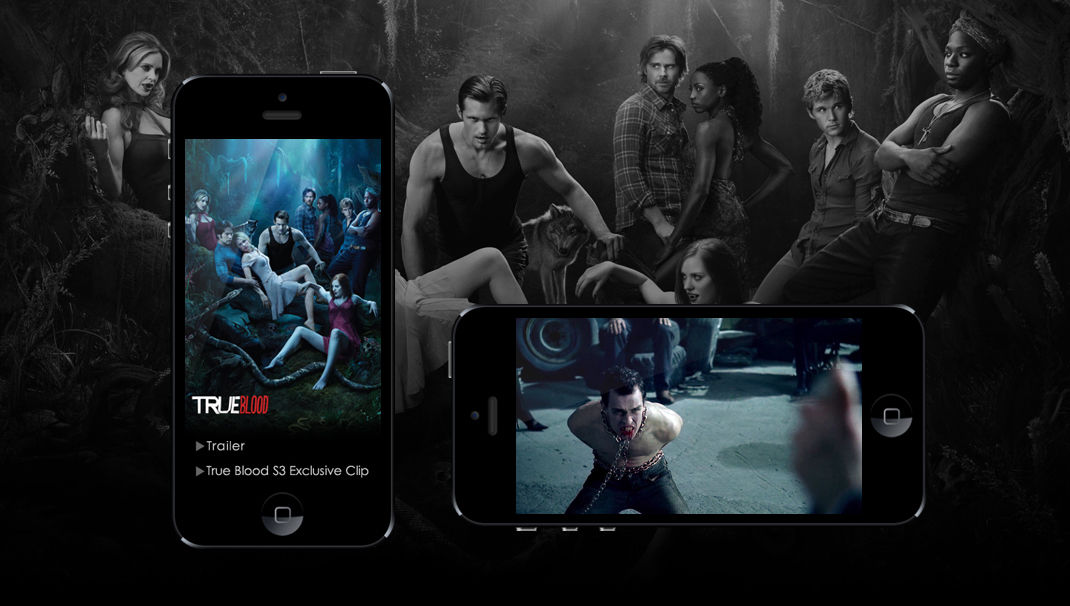 Offer an exclusive clip from (S3) to a rabid fan base in a completely new and innovative way.

The campaign aimed to create a buzz around (S3) of HBO's TRUE BLOOD by placing a 2D barcode in a television ad that unlocked an exclusive clip from the upcoming season. To reach the largest possible audience, the mobile experience included handset detection and redirection to adapt video streams based on the user's device to include iPhone, Android, Blackberry, Opera, Palm, Windows Mobile, and desktop users. A designer QR Code aired in two commercials during the last episode of ABC's LOST in New York, Philadelphia, and Los Angeles and was scanned over 46,000 times.

The First Television Ad to Feature a Designer QR Code - 2010

You can see the designer QR Code in the True Blood television commercial here. But don't blink because it's gone in a flash. 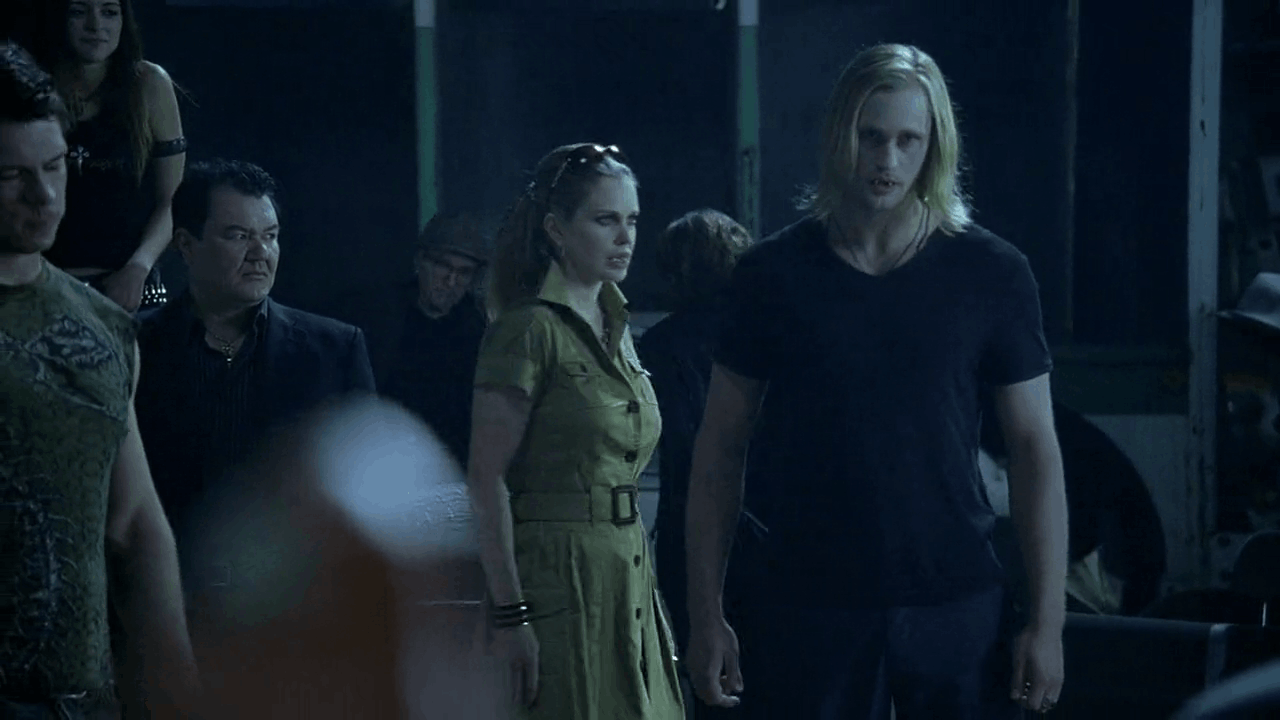 "The goal behind the strategy is to extend the conversation. If you take a 30-second commercial and add a 2D barcode to it, you effectively extend the time with your audience. For now, it's a clever way to make the commercial last longer, but soon QR Codes will become the preferred method for television advertisers to deliver extras to interested viewers." - Philip Warbasse (2010) 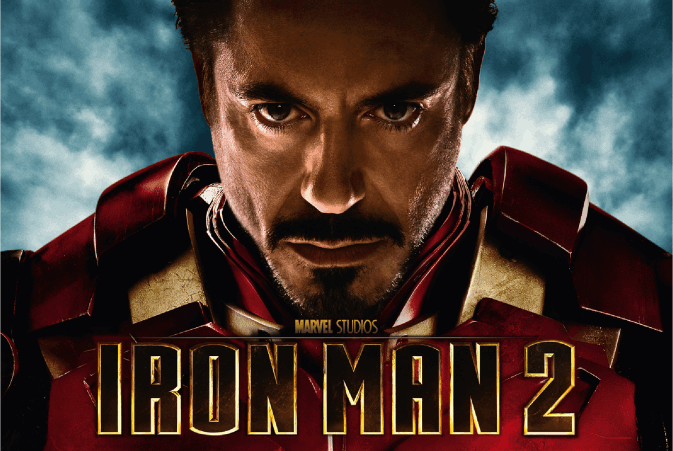 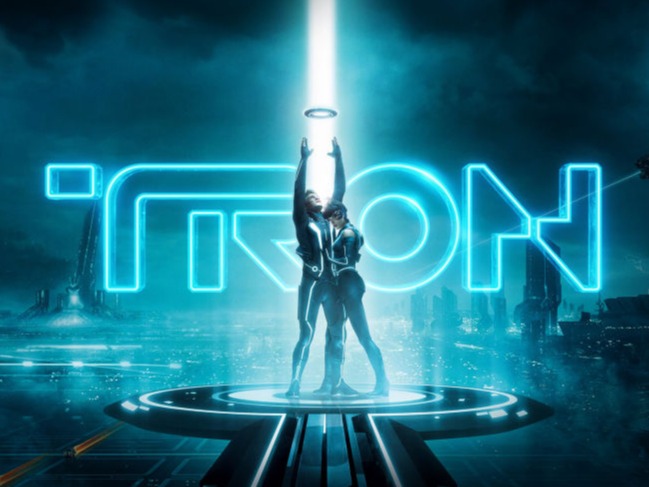